Bee informed when using insecticides in your garden 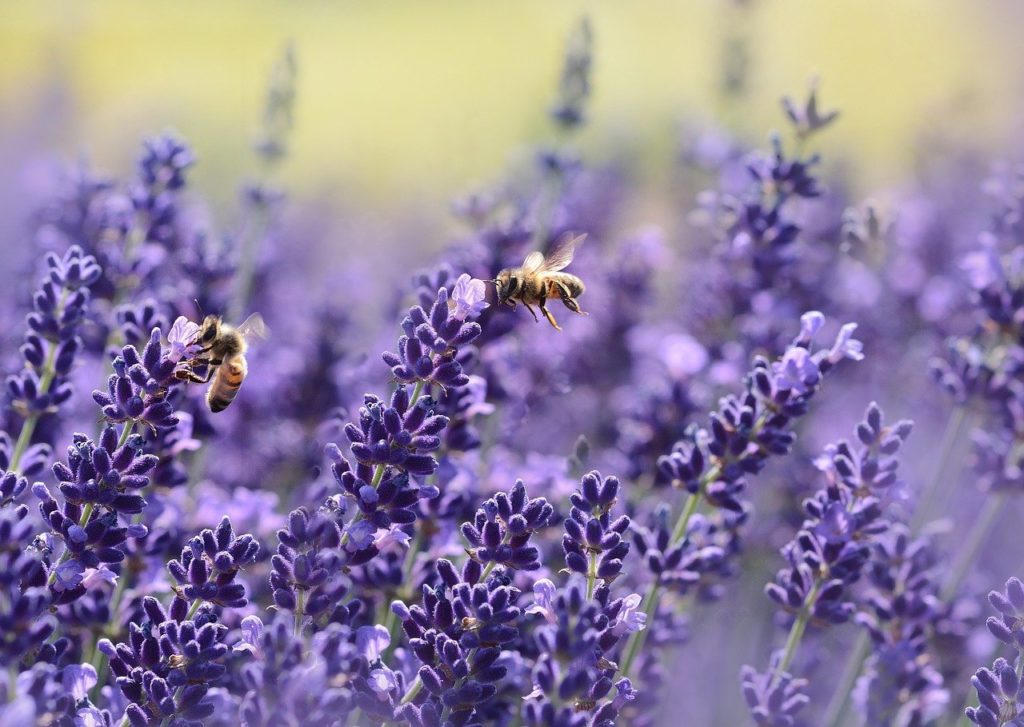 The contribution of honey bees and bumblebees to the maintenance of the British countryside is immeasurable. Although you may think of bees primarily as honey producers, their role as pollinators of both our crops and wildflowers make bees vitally important to each and every one of us – that’s why it is crucial that we should all:

Currently, bee health in the UK and in many other countries worldwide is being compromised and naturally, this is of very serious concern. A number of culprits have been identified:

Bee experts are calling for more research into honey bee health and for measures to improve bee habitat. Some claims have also been made of a possible link between the decline in bee populations and the use of some insecticides. This has not been shown scientifically but has been closely monitored by the regulators and the companies themselves. Provided that garden care products are used as directed on the label, they will not pose a problem to bee health.

Garden Care Products, including insecticides based on synthetic or naturally sourced ingredients, are highly effective but must be used responsibly. If they are used and disposed of according to the label instructions, they will not harm the envi