Dragonflies and damselflies in your garden 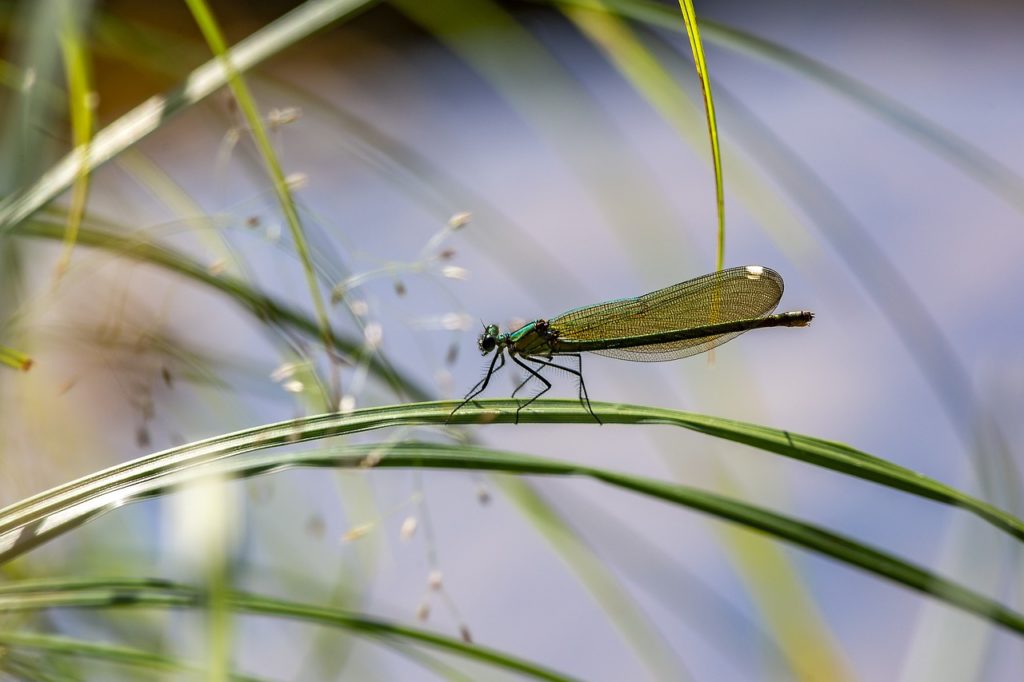 Dragonflies are usually larger than damselflies. They are stronger fliers and can often be found well away from water. When at rest, they hold their wings open, rather like an aeroplane. The hindwings are usually shorter and wider than the forewings. They have large eyes – occupying most of the head – that is very close to one another, often touching.

Damselflies are small, delicate-looking insects with a weak flight. They often stay close to water. When at rest, most species hold their wings closed along their body (an exception is the emerald damselfly which holds its wings half-open). All four wings have the same size and shape. The eyes are always separated, never touching, and positioned on either side of the head.

Dragonfly and damselfly larvae will eat almost any creature that is smaller than they are. Prey may include bloodworms, snails, water fleas, tadpoles and the larvae of mosquitoes or other aquatic insects. The larvae of larger dragonflies may also catch and eat small fish. Larvae are mostly ambush predators, hiding in wait until prey animals come close enough to pounce on. They have a unique extendible lower jaw, called a mask, which they can extend with lightning speed to impale their prey with sharp, hook-like mandibles.

Attracting dragonflies to your pond

Your pond should have clean, unpolluted water and shallow margins. It needs to be in a sunny location and sheltered as far as possible from strong winds. Rotting logs placed by the edge of a pond may attract the southern hawker dragonfly as it uses these as places to lay its eggs. The aquatic vegetation in your pond should be varied and include a mixture of submerged plants (such as pondweeds and crowfoots) and floating-leaved plants (such as water-lilies and frogbit). Around the pond margins, brooklime and water forget-me-not are useful, as are taller emergent plants such as flowering rush and water mint. Ideally, all your pond plants should be native species. The plants around your pond are equally important. Areas of short and long grass close to the pond will be used as mating and feeding grounds, while nearby shrubs and trees are roosts where dragonflies and damselflies can shelter from the rain, high winds and predators. 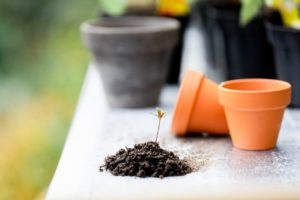 How to pot a plant 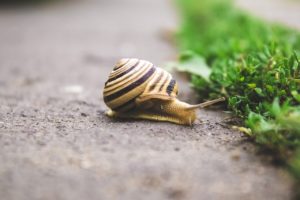 How to deal with slugs and snails 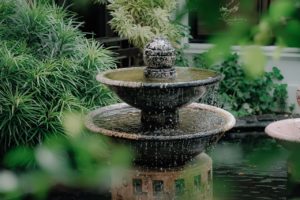 How to keep the garden watered when you’re on holiday 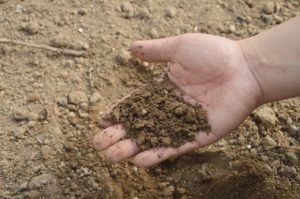 How to improve your soil 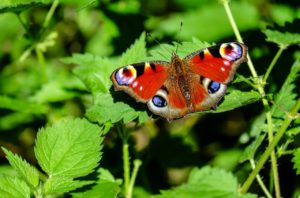 Moths and butterflies in your garden 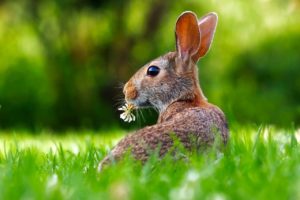 Mammals in your garden